You are here: blogs The City of Sapporo: A Natural Side of Japan | Luxury Travel Blogger

Japan brings to mind so many beautiful images.  From the traditional pace of temples in the older cities like Kyoto to the super-modern feel in spaces like Tokyo.  And while attractions as famous as Mount Fuji are a part of what we know about Japan, in general, we are more likely to associate Japan with its technology or it’s food than with its natural beauty.  However, for those that have travelled to Sapporo on the northern island of Hokkaido, it was often a search for a more natural side of Japan that was at the heart of those adventures. 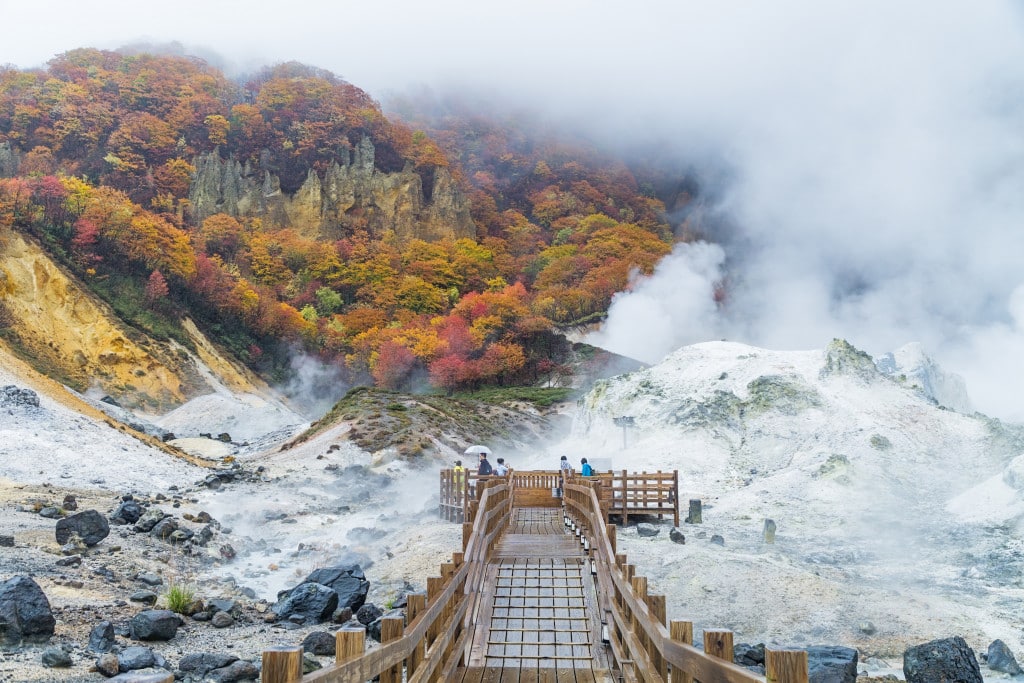 Sapporo is Japan’s fifth largest city, with approximately 2 million inhabitants, a real “city” feel, but a decidedly slower pace than Tokyo, Osaka, or the cities on the main island of Honshu.  And while travelers from the US and the West are less familiar with Sapporo, many high-end travelers from Asia come to Sapporo for access to natural hot springs, and, maybe more so, for some of the best snow in all of Asia.

For comparison: Sapporo is about the size of Chicago.  It’s a major city, but it geographically much farther north than most of Japan, and situated on the northern island of Hokkaido.  While the mountains are breath-taking, much of Hokkaido is flat and spacious, and lacks the density we expect from the more famous Japanese cities.  Sapporo was settled much later in Japan’s history (in the 1870s).  The natural beauty has become a background for many luxury experiences, from short-term visitors staying in 5-star resorts to more long-term experiences with visitors from around the world buying high-end Sapporo real estate.

For the traveler, each of Sapporo’s four seasons can offer something different.  Spring comes late to this northern city, which means if you missed the famous Japanese cherry blossoms in Tokyo (which bloom in March), with a trip to Sapporo, you can see them in all their glory as late as May.  Summer starts out cool and very comfortable (maybe the most comfortable summer of any major city in Asia), and is a great starting point from which you can explore beaches or see the famous lavender fields in Furano.  Fall in Sapporo is much like New England, with a quick change from very green trees to full orange-red fall foliage.  And then, starting in late December, Sapporo is famous for some of the lightest, deepest powder for snow skiing anywhere on earth.

Many of the warmer Asian countries like Singapore and Taiwan have very warm climates, and don’t offer much of a winter experience.  In Asia, Sapporo is a go-to location for dazzling-white contrast to more the tropic climes of their home countries.  Australians also (often much more familiar with Japan than other westerners) travel north to Sapporo in the winter to get access to light and fluffy snow.

While Sapporo has a full, vibrant local economy, it has traditionally been a working-class city.  However, the city’s low cost of living and beautiful climate has attracted more from the business world and travelers alike.  Sapporo continues to grow, and prices are increasing for the nicest hotels and for local property.  Neighborhoods like Maruyama Koen already have an increasingly diverse feel, with a mix of local culture and international amenities.  Meanwhile, areas of Hokkaido like Niseko are being developed to compete with other first-tier international winter destinations like Aspen, Colorado or Whistler in British Columbia.  The scale and pace of life in Sapporo is slower and more intimate than more established destinations, but the local environment is as appealing as anywhere else on earth. 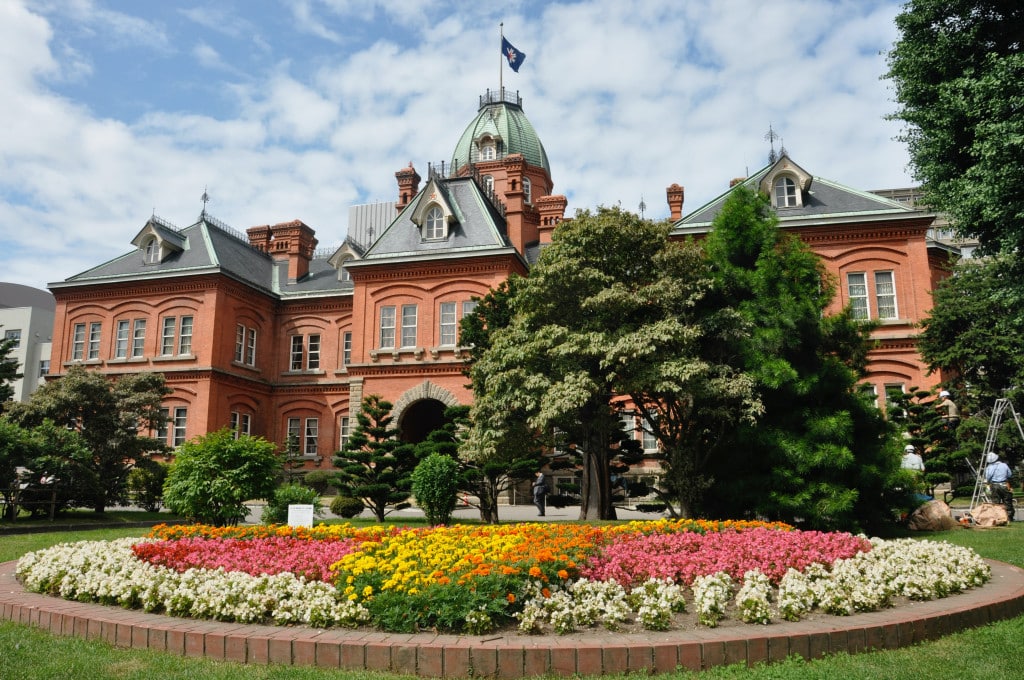 All the while, the city of Sapporo itself offers a home base from which to adventure out, and as a destination where you can relax, and enjoy the local seafood, the culture, the shopping, and the charming daily life of this lesser-known Japanese city.